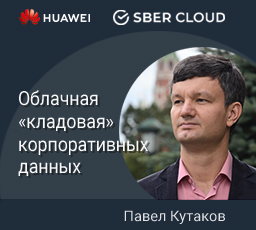 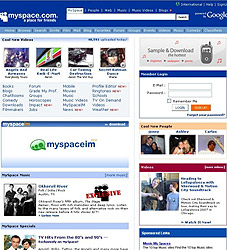 Web search leader Google said on Thursday that MySpace will join its OpenSocial platform that allows developers to write programs across multiple social sites using one set of tools.

The tools will eliminate the need for small start-ups or even one-person shops to customize their programs for each site.

"OpenSocial is going to become the de facto standard (for developers) instantly out of the gates. It is going to have a reach of 200 million users, which is way bigger than anything else out there," Chris DeWolfe, chief executive and co-founder of MySpace, told reporters.

Google unveiled the system earlier this week and said it has already lured some of the biggest developers aligned with Facebook, which opened its site to outside applications in May in a move that has helped boost its user base to more than 48 million people.

Developers have created interactive programs that let users rank their friends, wage virtual food fights or compare and recommend music. Some of the applications are now used by millions of people and are already being sought out by advertisers.

"The Web has moved to its next stage," said Google CEO Eric Schmidt. "We always knew that the Web would be significantly social. We also always knew that it would be standard, open, and extensive, which is what this combination and the other activities today are showing."

Google and MySpace said they had been working together on the project for more than a year. News Corp-owned MySpace has some 110 million users worldwide and already relies on Google to provide search functions for its site.

Google unveiled OpenSocial earlier this week and disclosed that social networks such as LinkedIn and Friendster joined the program as well as some of the biggest independent developers on Facebook, including Slide and iLike.

Google lost out to rival Microsoft Corp last week, when the software maker took a minority stake in privately held Facebook and shored up its position as the site's advertising delivery partner.

But that has not cooled investor enthusiasm for Google, based on the expectation it will succeed in extending its dominant technology for selling ads tied to search listings to many new platforms -- from mobile phones to television.

Facebook, now valued at $15 billion with the Microsoft deal, is due to unveil an advertising platform at an event in New York next week.

Google executives said the company had also reached out to Facebook, and hundreds of other sites, about joining its OpenSocial platform. Facebook representatives had no immediate comment.